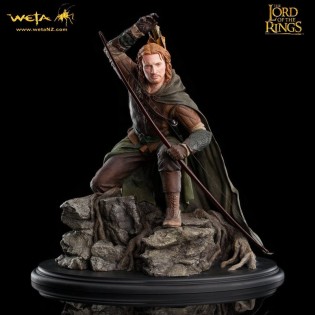 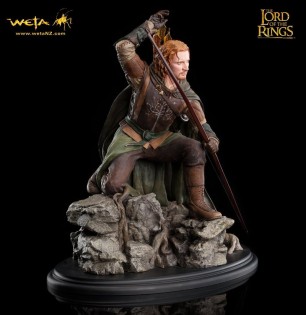 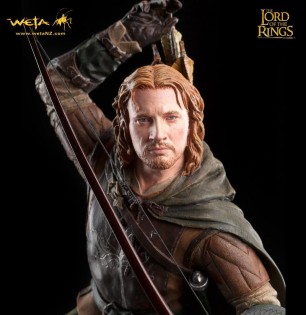 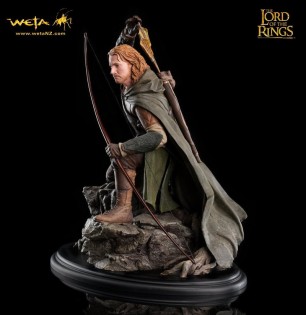 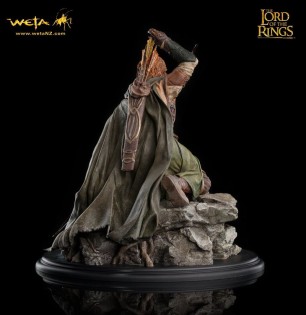 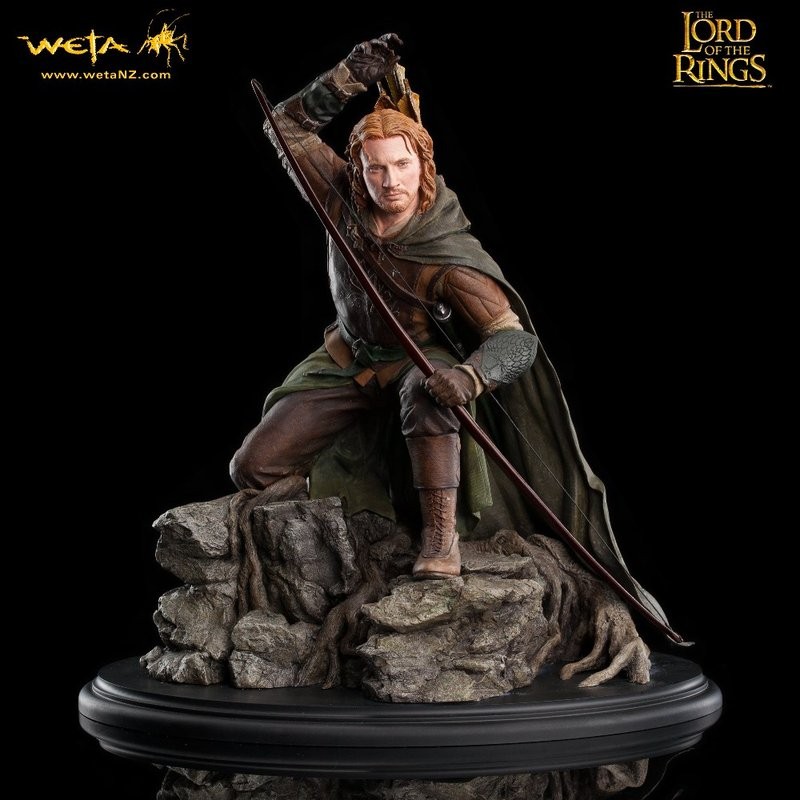 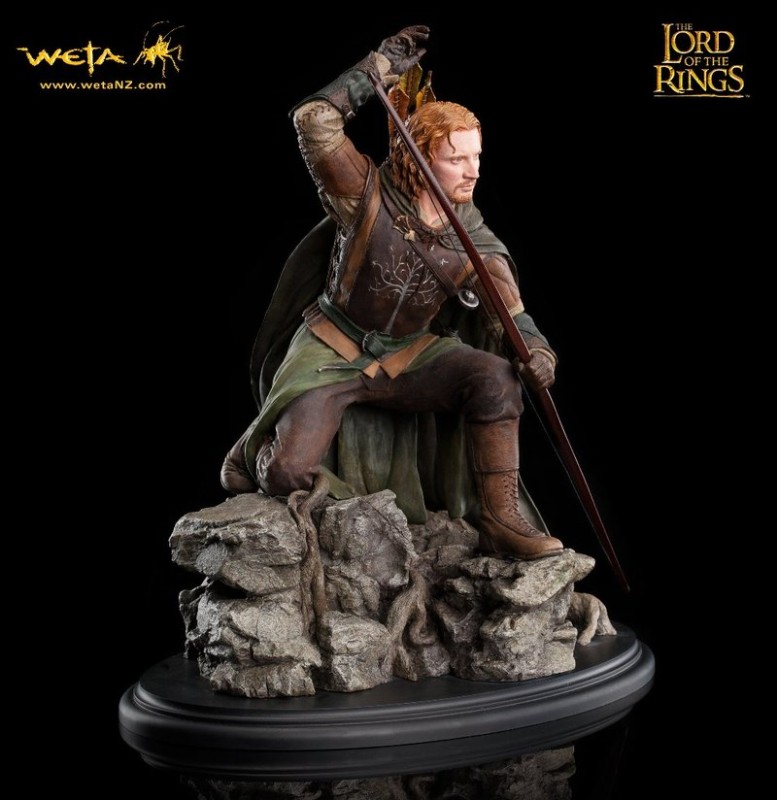 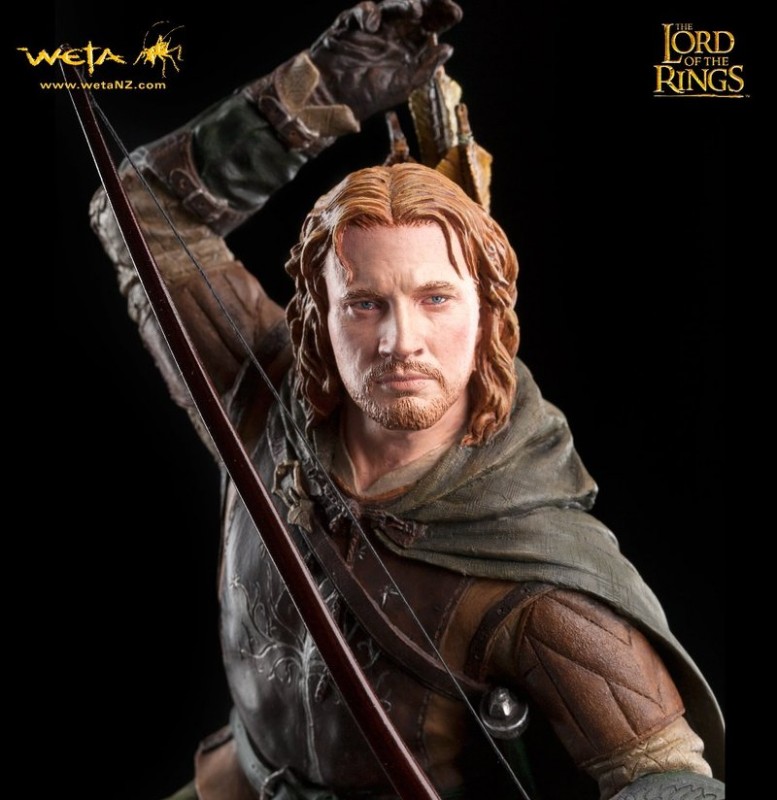 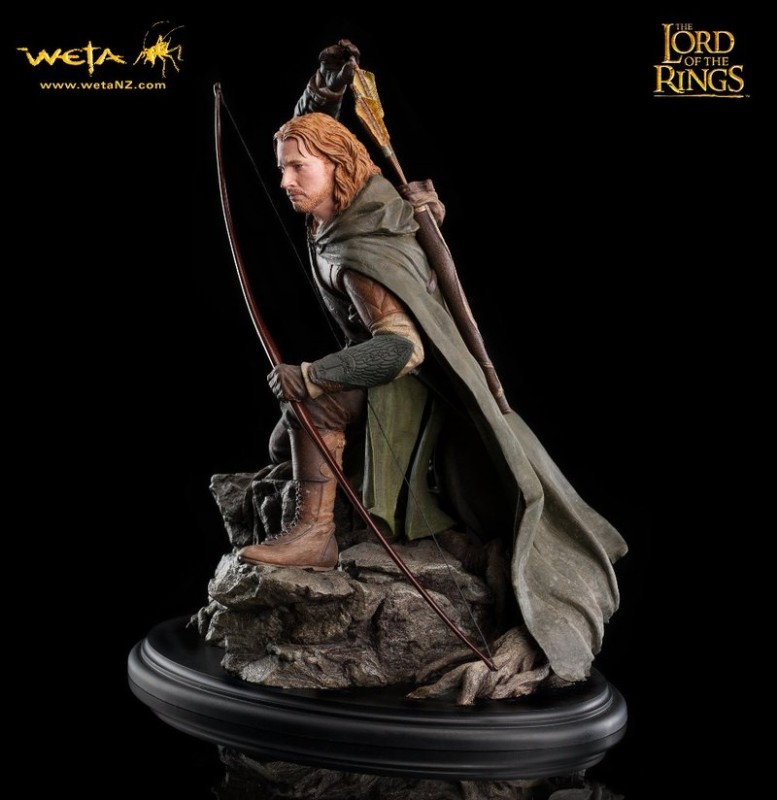 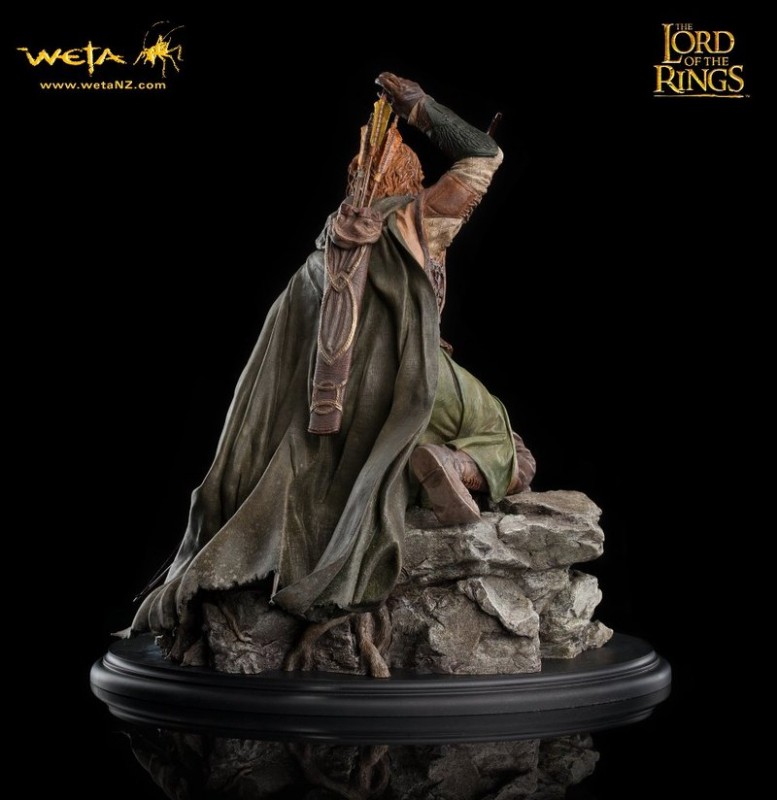 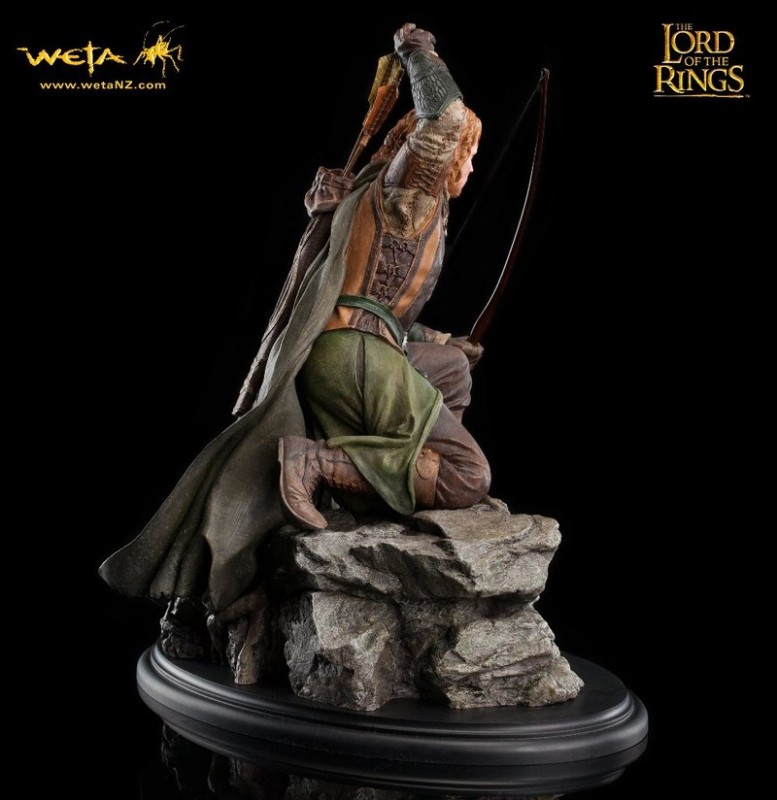 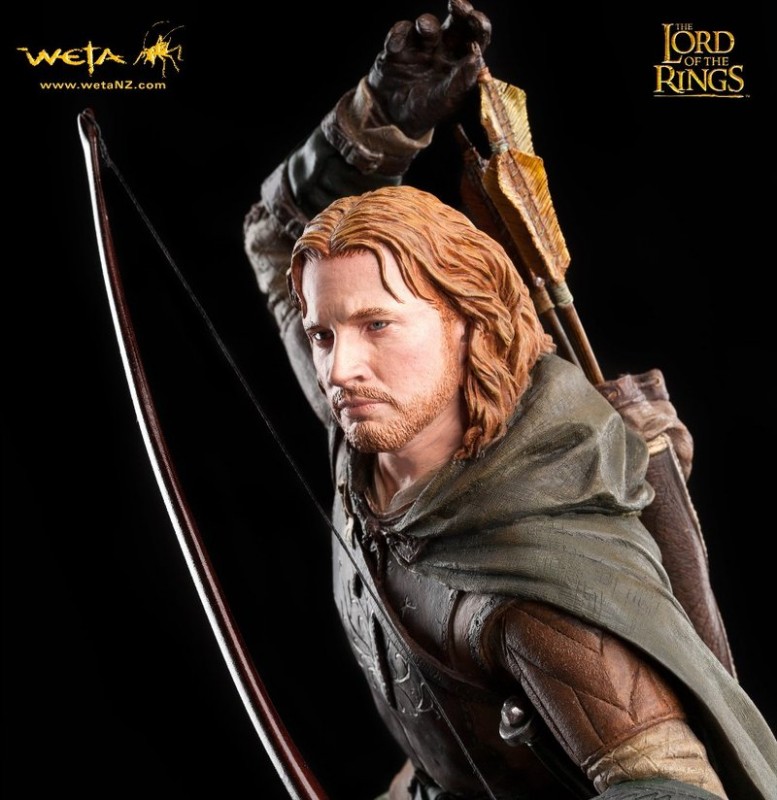 The youngest son of Lord Denethor, Steward of Gondor, Faramir is brother to Boromir who died defending Merry and Pippin upon the slopes of Amon Hen. Though loved by his elder sibling, Faramir earns little affection from his father, who rules the realm while its kingly bloodline remains lost. A man of honour and duty, Faramir leads the city of Minas Tirth’s rangers, charged with defending the outlands of the realm from incursion by Orcs and other servants of the Dark Lord to their east. When chance delivers Frodo Baggins, bearer of the One Ring, into Faramir’s custody, the young captain is presented with the chance to finally prove his worth to his father. The fate of the Ring of Power in his hands, Faramir must face the choice that claimed his brother’s life – risking fate to let this mighty weapon pass from his possession, or to take it by force and deliver it to Lord Denethor, an act that would surely settle any question of his quality in his father’s esteem. Faramir was sculpted by Brigitte Wuest. Size: 29 cm x 28 cm x 18 cm Faramir is a Limited Edition of 1,000. 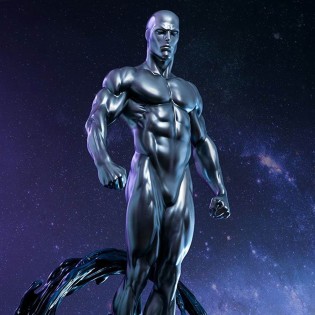 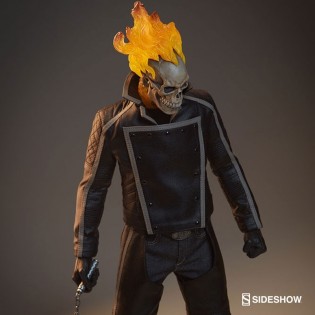 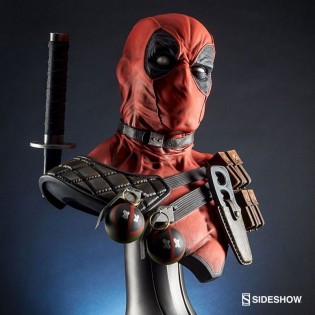 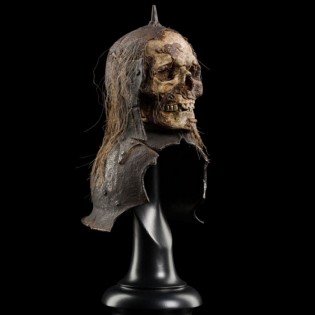 Skull Trophy Helm of the... AUSVERKAUFT

Azog the Defiler on Warg -... AUSVERKAUFT 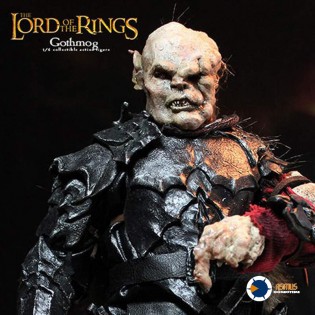 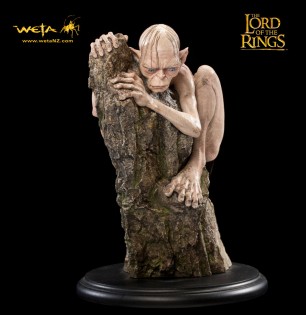