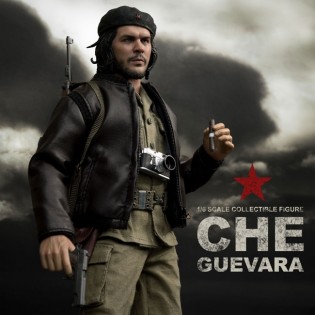 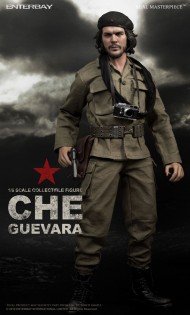 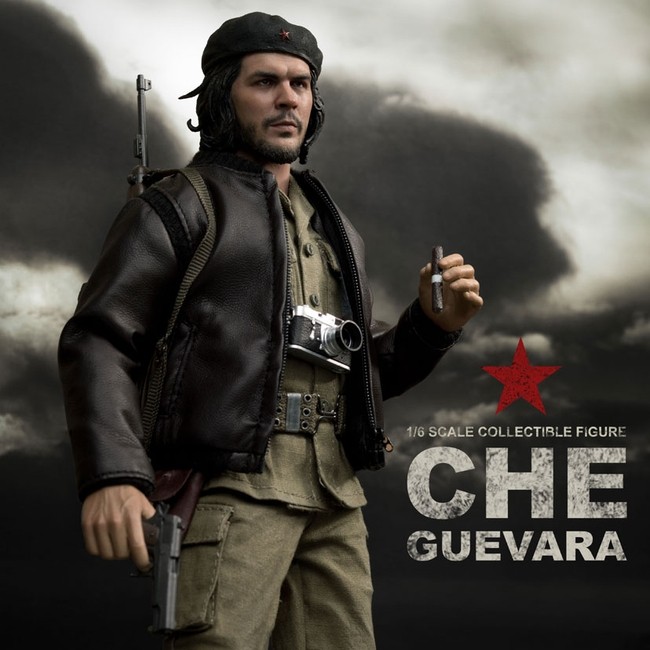 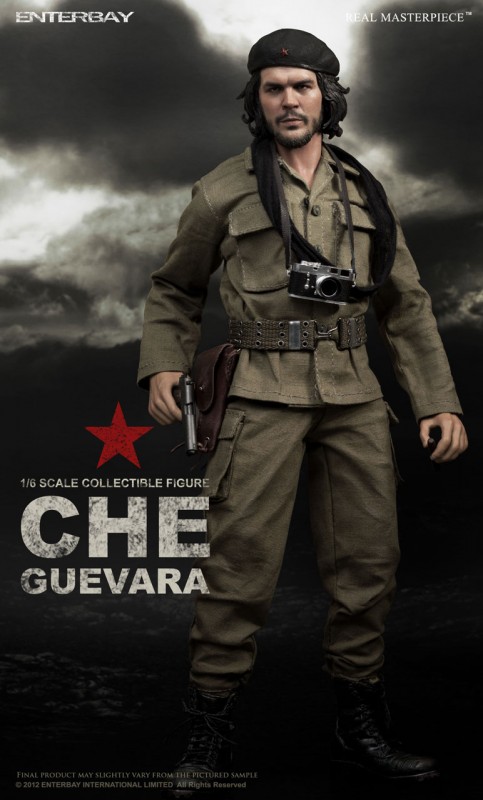 Ernesto Che Guevara (14th June, 1928 – 9th October, 1967), commonly known as CHE; he was an Argentine Marxist revolutionist. He was also a physician, an author, an intellectual, a rebel leader, and military attaché theorist. He was a major and inspirational figure of the Cuban Revolution during the 50s. His stylized visage has become a well known countercultural symbol of revolution and a global icon within the sub-culture.

With his intellectual medical student background, this allowed him to travel around Latin America and experienced the endemic poverty and isolation, and it transformed him to be more involved in politics and world revolution. Following the Cuban Revolution, Guevara played a major role and performed a number of important campaigns in the new government. Additionally, he was also a creative writer and diarist. He wrote several seminal manual on guerrilla warfare and memoirs about his revolutionary journey.

Guevara left Cuba in 1965 to foment revolution abroad but he was captured by CIA-assisted Bolivian forces and executed. Guevara remains to be an important historical figure after his death; and is still an inspirational figure both in specifically political contexts or youthful rebellion. Despite his life and legacy still remain a controversial issue, his visage, especially the one of his face that was created in 1968 by Irish artist Jim Fitzpatrick, has become one of the world’s most universally merchandized and objectified images.

- A pair of combat boots

- A watch and a cigar

- A classic camera with a strap

- 3 pairs of the inter-changeable posing hands