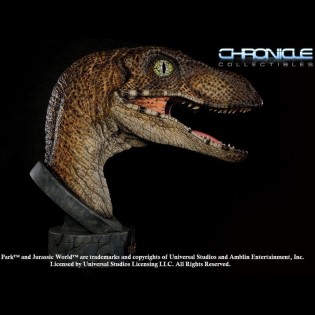 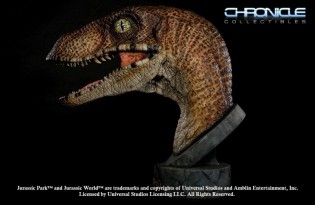 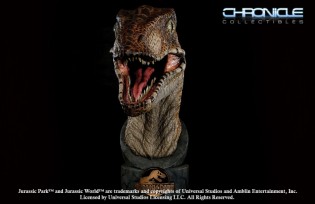 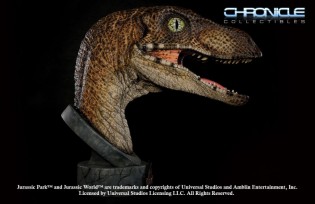 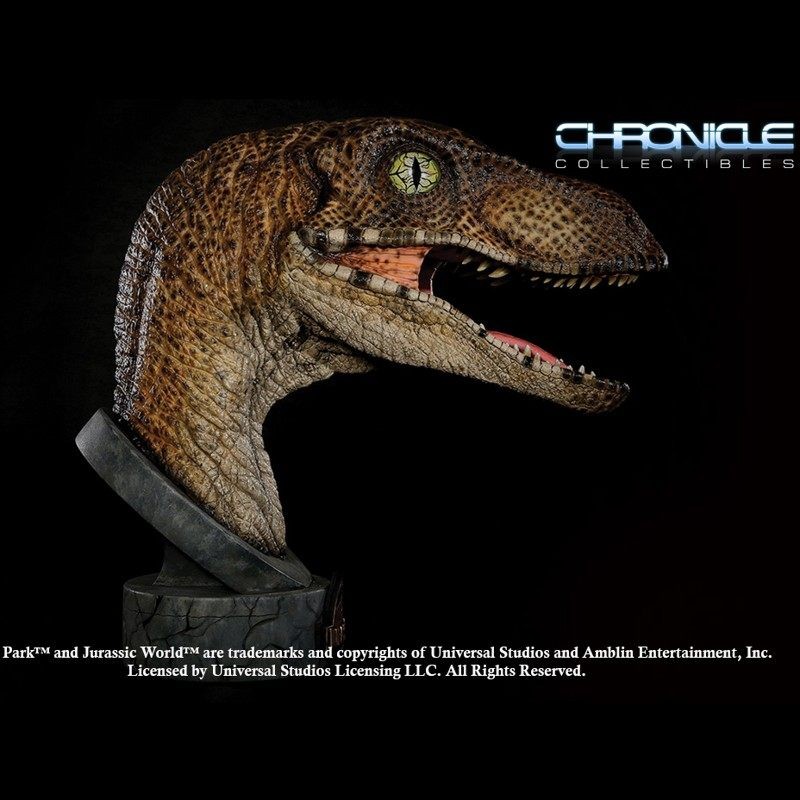 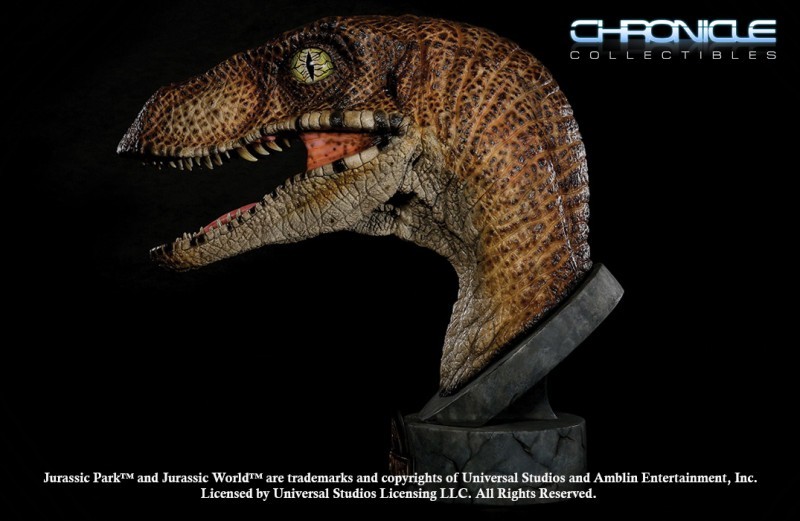 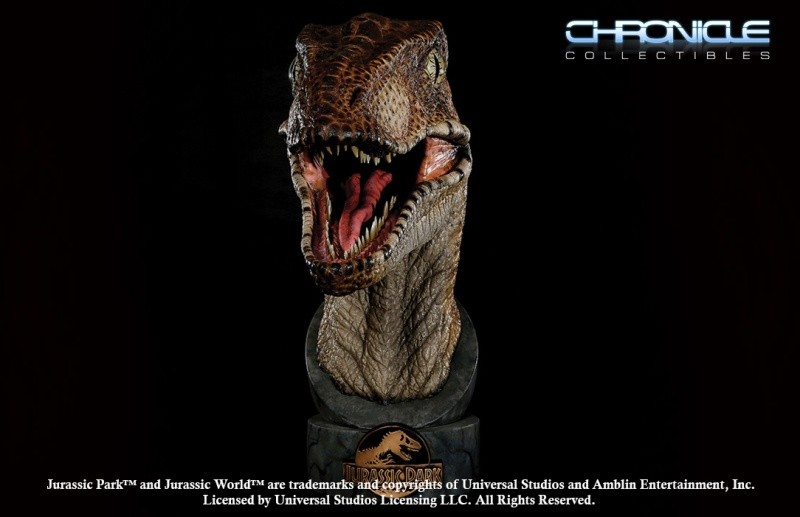 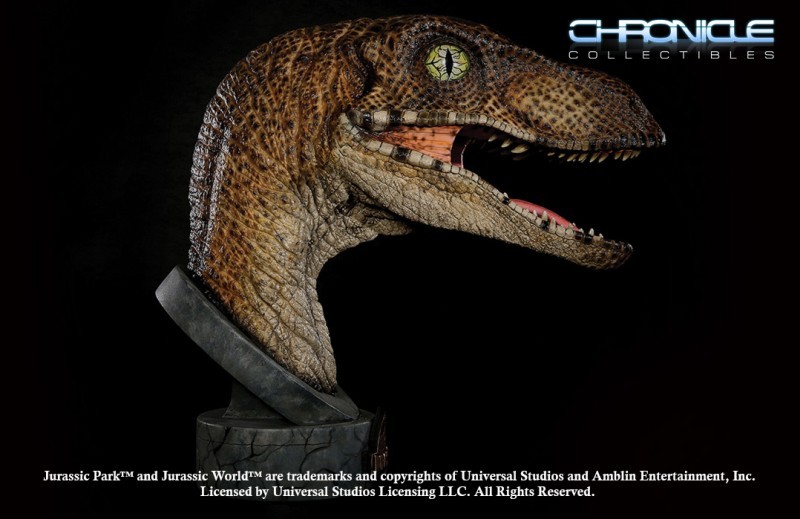 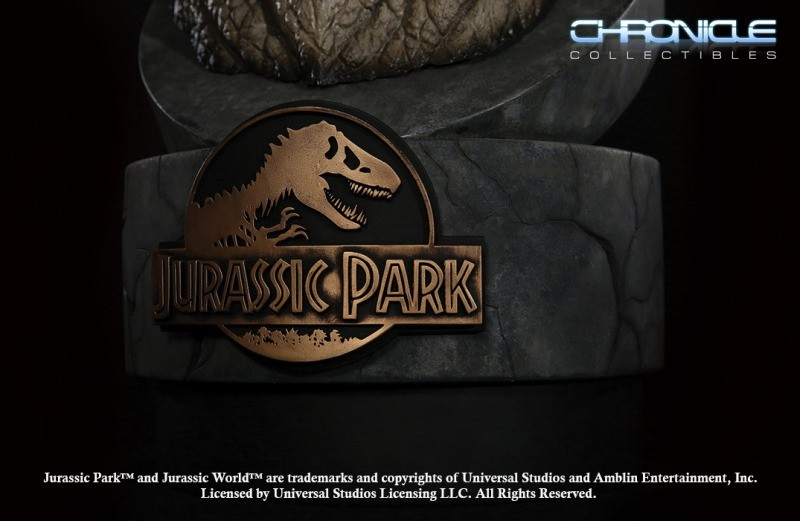 They show extreme intelligence…Especially the big one… When she looks at you, you can see she’s working things out.”

One of the most disturbing images in the 1993 film, Jurassic Park, is when John Hammond's grandchildren are hiding in the kitchen of the Visitors Center and see a Velociraptor claw tap on the floor beside the table they have taken refuge under. It still sends chills up the spine thinking back on the first time anyone considered being hunted by such an intelligent creature. For a dinosaur that, at the time, paleontologists knew very little about, Steven Spielberg and Stan Winston Studios did a fantastic job of creating a monster of nightmares for many years after seeing the film.

Muldoon, the InGen park's game warden, was very outspoken about the dangers of creating these dinosaurs. He mentions to Dr. Grant that they are lethal at 8 months, can run at Cheetah speeds and are “astonishing jumpers”. To make matters worse, Muldoon says the Velociraptors have demonstrated problem-solving skills by testing the fences of their enclosure during feeding time for potential weaknesses and ways to escape. Enjoy being on top of the food chain…for now.

This full size 1:1 Velociraptor Bust features the “Clever Girl” Raptor from Jurassic Park. She is molded and cast directly from a Stan Winston Studios casting of the full 1:1 Velociraptor. The bust stands roughly 30” tall and spans 28” from the back of her head to the front of her jaws, making this one of the larger pieces offered by Chronicle Collectibles. This limited edition run will include individually numbered units that are assigned numerically by the time and date of the order. 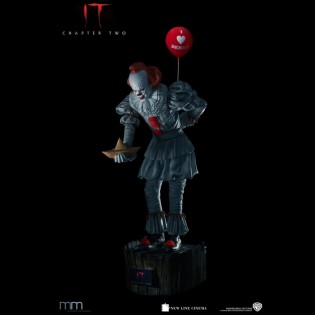 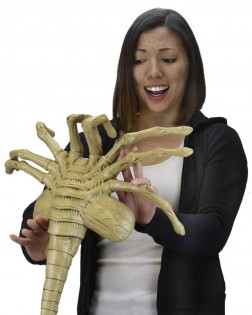 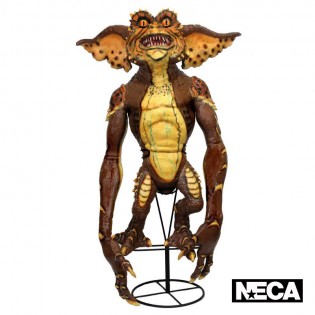 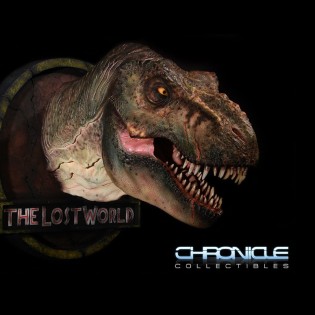