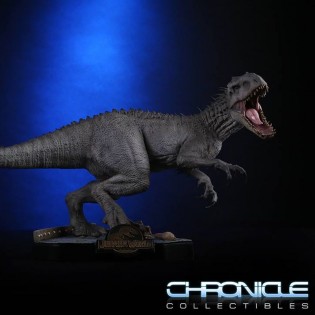 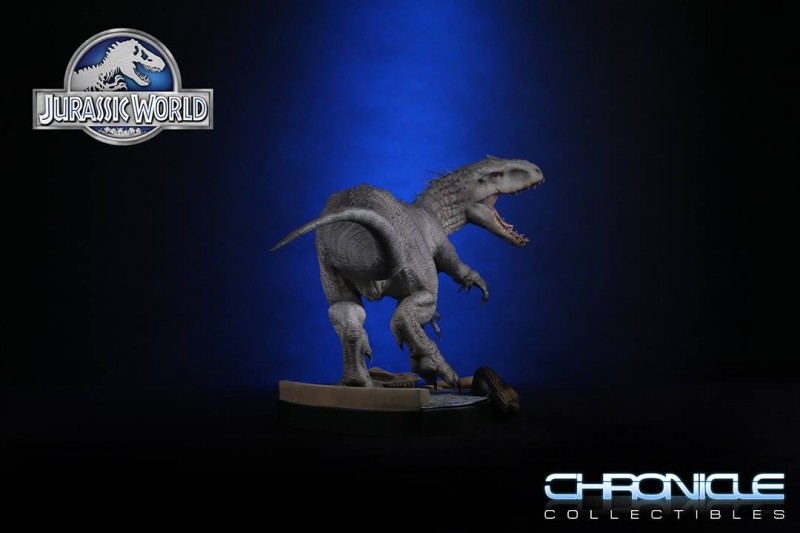 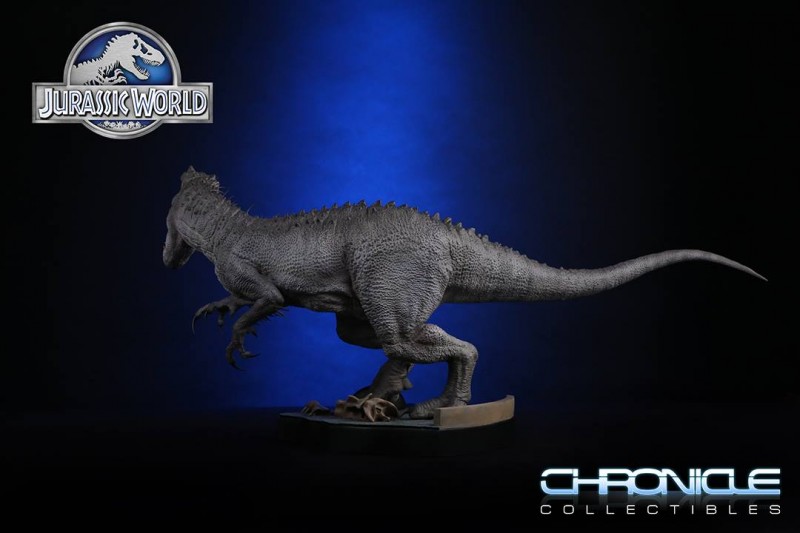 Ten successful years have passed since Jurassic World was renamed and reopened to the public. InGen’s owner, Masrani Global Corporation, is overjoyed with the opulence of the park and continues to pressure the InGen scientists to push for bigger and better attractions. After seeing a decline in profits, Simon Masrani pressures the park’s chief scientist, Dr. Henry Wu, to craft a new dinosaur by splicing DNA from multiple dinosaurs and other animals. Unbeknownst to Masrani, Wu already had plans to weaponize his spliced creations for military operations.

When scientists in the real world or a fictitious one create new weapons, the key is packing the most punch with the resources available to them. The Indominus Rex is no different. Some of the known species that were used by Dr. Wu in the creation of the hybrid dinosaur are Tyrannosaurus rex, Velociraptor, Carnotaurus, Giganotosaurus, Majungasaurus, Rugops, and Therizinosaurus as well as modern animals like cuttlefish, tree frogs, and a pit viper snake. The mixed DNA of these creatures birthed a dinosaur so strong and intelligent that she escapes from her pen by controlling her body temperature to fool the thermal cameras, tricking the staff into thinking she had already escaped. Just before all hope was lost for Jurassic World, an unlikely adversary appears to contain the rampant Indominus Rex, giving audiences one of the most epic battles in the Jurassic Franchise.

The Indominus Rex is the first of two installments of this Final Battle. The second segment will be available for pre-order at a later date. The bases will align to create the diorama of the battle scene, or the two products can be displayed separately in the dynamic poses designed by Glen McIntosh from Industrial Light and Magic. Glen was the Animation Supervisor responsible for the Indominus Rex on Jurassic World and has been instrumental in bringing this diorama to life. The Indominus Rex is roughly 30″ long and 12″ tall on her own, so put together the entire diorama will be about five feet long. 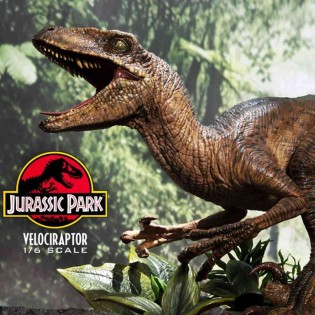 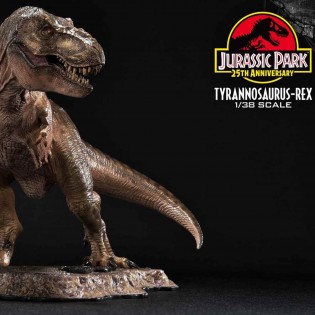 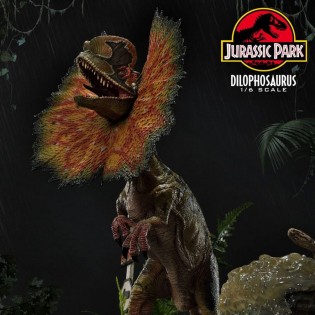 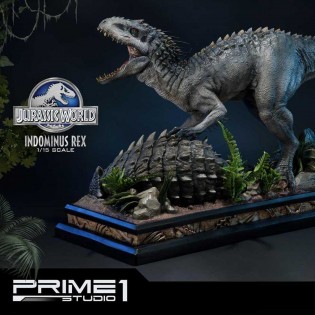 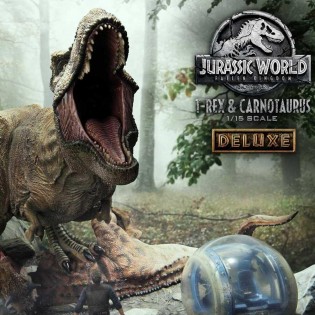 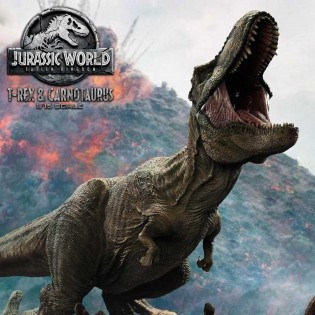 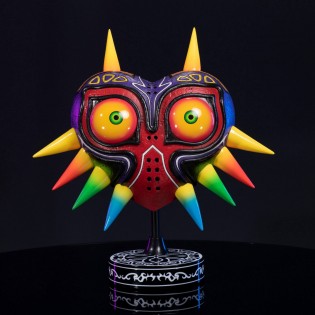 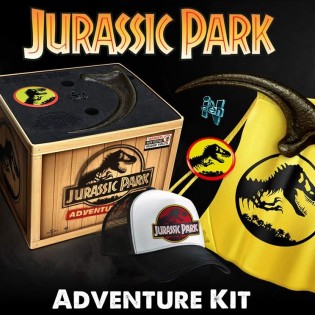 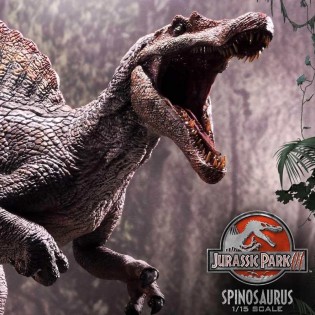 Link - The Legend of Zelda... AUSVERKAUFT