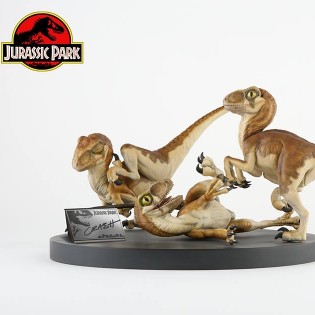 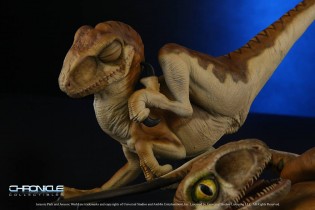 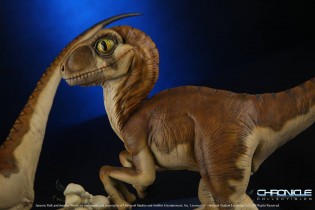 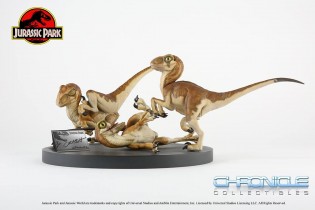 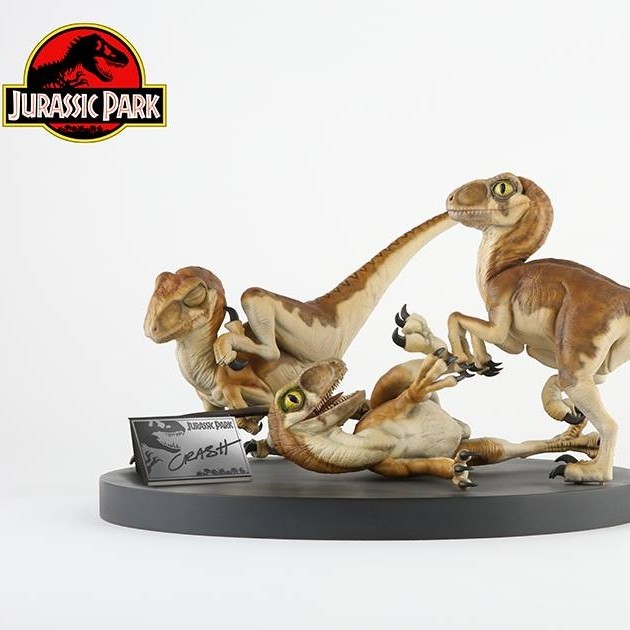 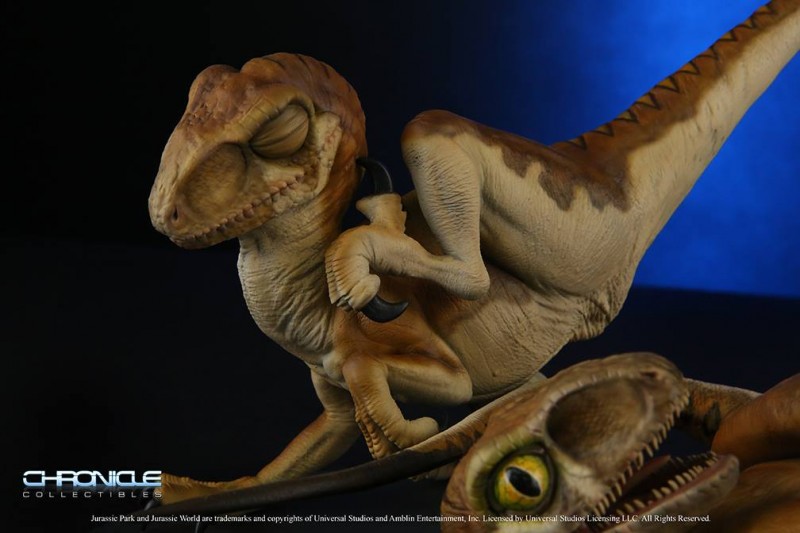 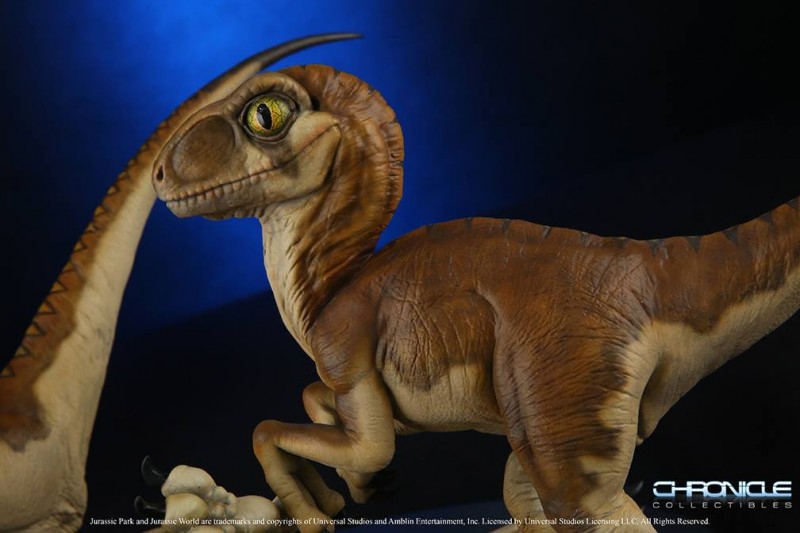 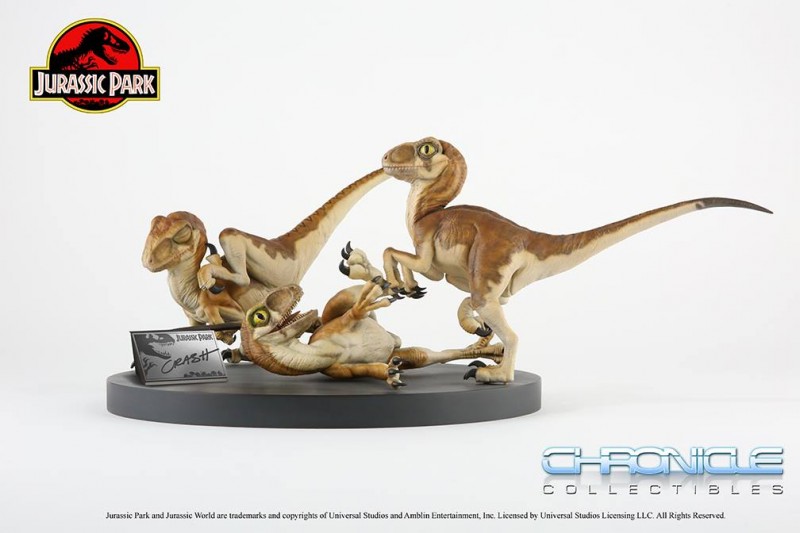 Mark “Crash” McCreery always knew that he wanted to “do dinosaurs”. After graduating from the Art Center College of Design in 1988, Crash went on to work with some of the biggest names in the industry, including Stephen Hopkins for Predator 2, Tim Burton for Edward Scissorhands and James Cameron for Terminator 2. Just after attaining an Academy Award nomination for his make-up design for Batman Returns, Crash got the opportunity to work with Steven Spielberg on Jurassic Park. Crash was given the challenge to create a whole new vision of dinosaurs based on new science and ideas of what dinosaurs really were. Jurassic Park was kept secret in the early stages of pre-production, so Crash worked in solitude for an entire year while he sketched and drew dinosaur renders. Once the actual production started for the film, Crash and Stan Winston brought these dinosaurs to life through puppetry and radio- and cable-controlled performances. Crash even donned the full size Raptor suit that he designed as an on-set puppeteer. Crash rendered hundreds of drawings for Jurassic Park. One that was never fully realized in the film is the drawing of the baby raptors playing together shortly after hatching from their incubated eggs. Since the Velociraptors were so terrifying in the film, maybe portraying them as cute, almost domesticated creatures wouldn’t fit. Thankfully, Crash and Universal have allowed Chronicle Collectibles to create a three dimensional product of this adorable artwork. 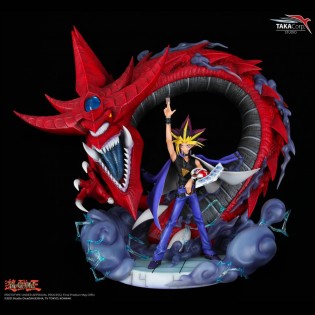 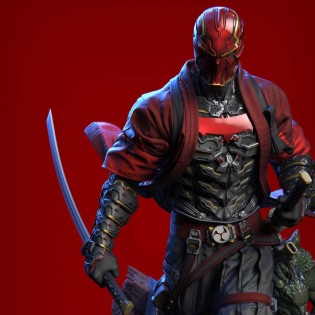 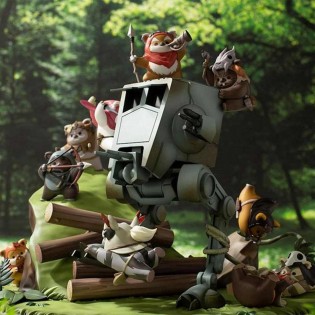 Battle of Endor The Little... VORBESTELLUNG 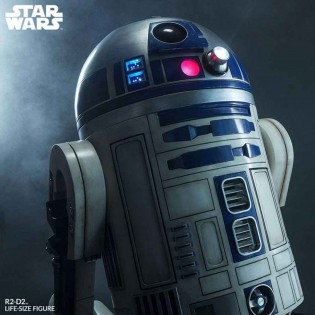 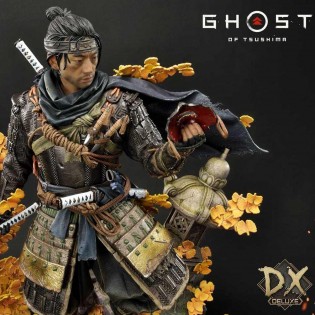 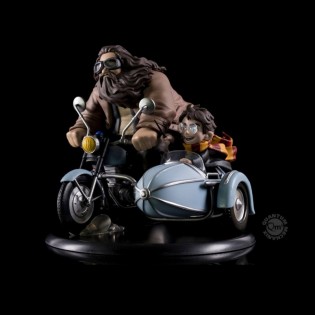 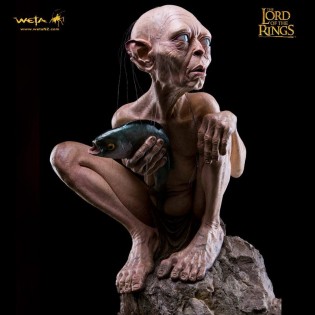