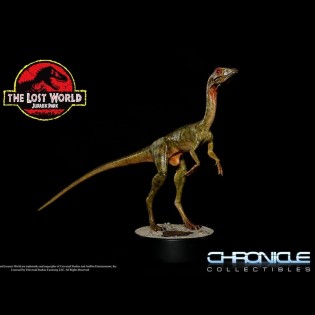 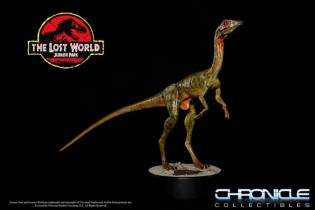 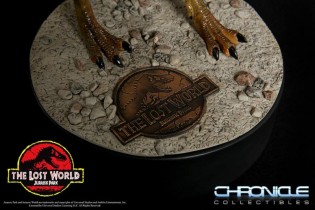 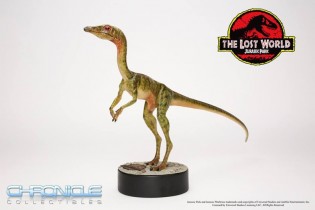 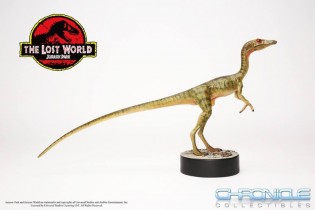 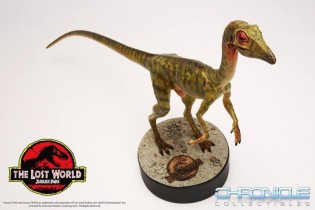 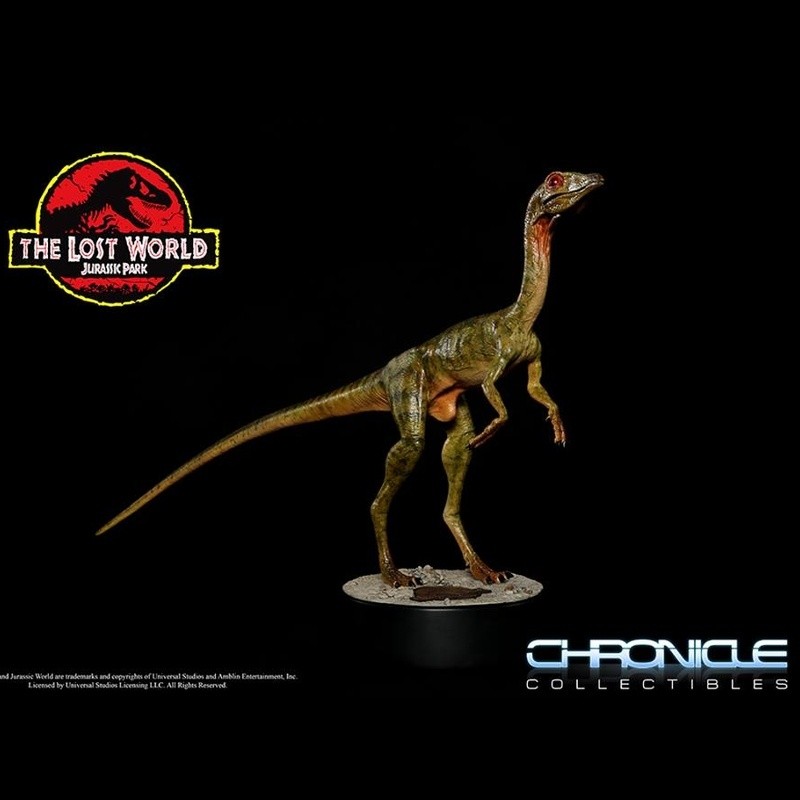 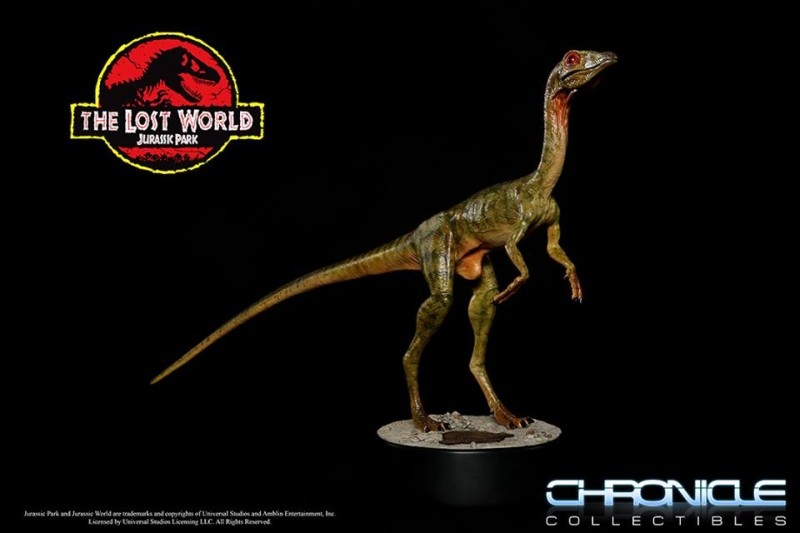 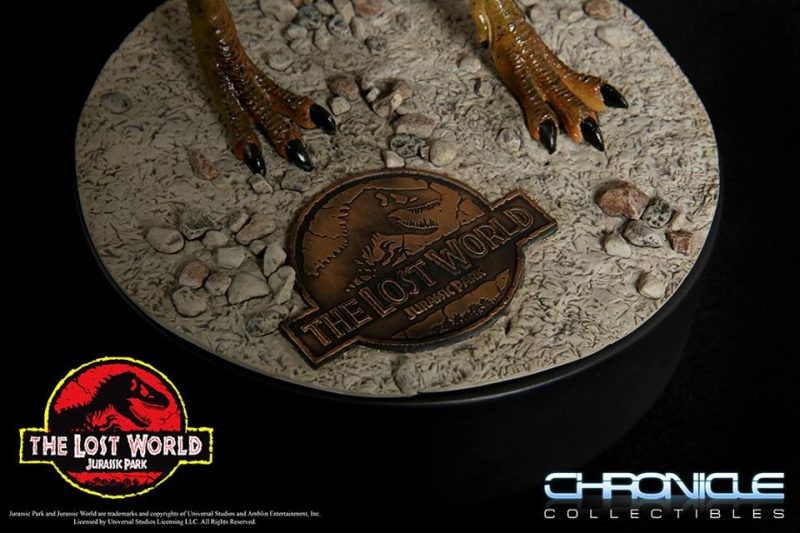 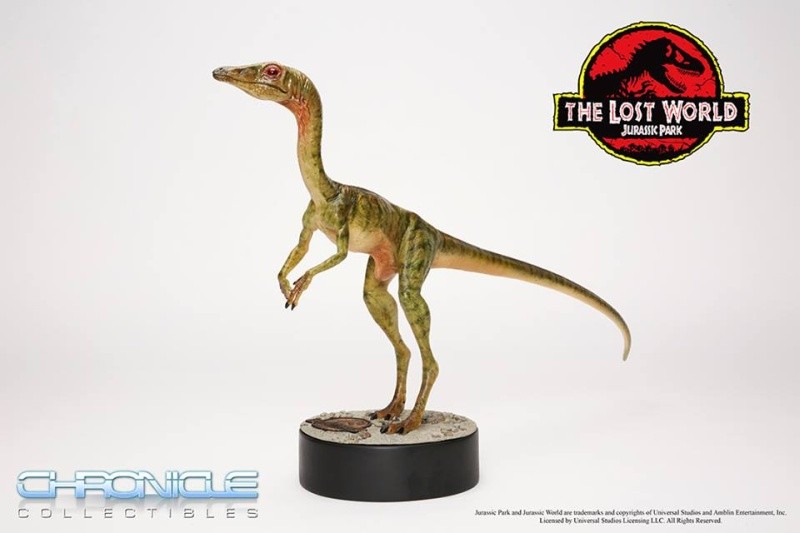 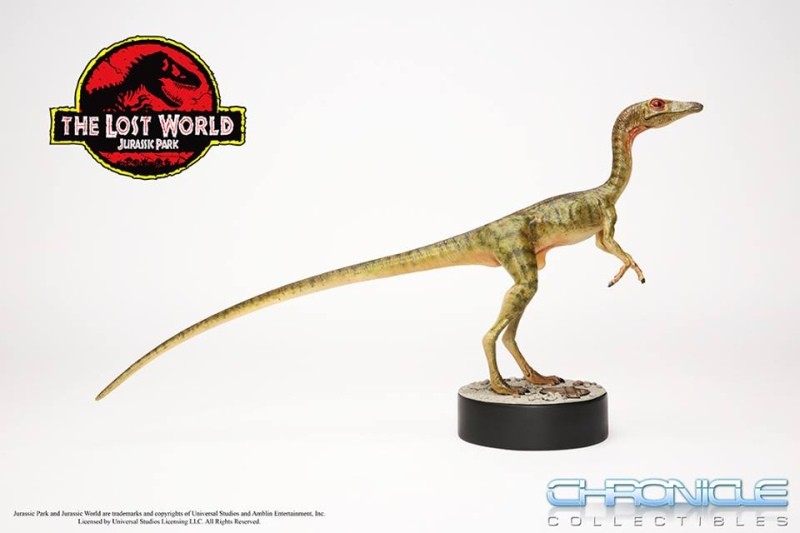 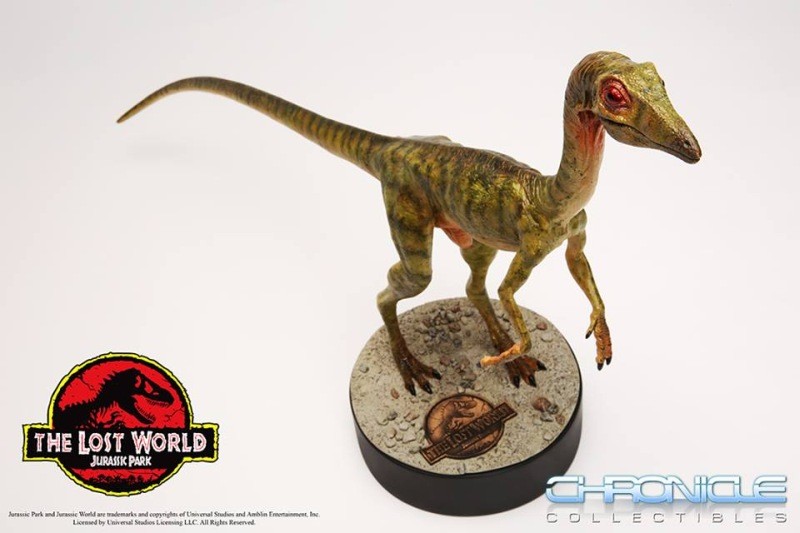 Even though the Compsognathus species did not play a major role in the fall of the InGen theme park and compound on Isla Nublar, they were a key part of the genetic research to clone the dinosaur DNA on Isla Sorna. One of the lead scientists on Isla Sorna, Dr. Laura Sorkin, loved the Compies because they reminded her of the chickens on her childhood farm. The juvenile Compsognathus were often looked after almost like pets at their lab facility.

These small dinosaurs may look cute and sweet, but little Cathy Bowman quickly discovered how terrifying these predatory, bird-like pack animals could be. After feeding the scout of a Compy pack a bite of her sandwich on an island vacation with her parents, she was almost instantly overrun with the carnivorous creatures. She survived the attack, but the event set into motion the lawsuit that lost John Hammond his company and put control into the hands of his less-than-savory nephew, Peter.

Peter wanted to open a new amusement park in San Diego and sent a team to capture and retrieve dinosaurs from Isla Sorna. Upon arrival, one of the Hunters, Dieter Stark, attacked a Compsognathus with a taser for fun while several others were captured to showcase to the Board of Directors of InGen. The board was so pleased that the park was approved. Nothing is ever easy when dealing with pre-historic cloned beasts and one by one the Hunters became the hunted. Dieter Stark eventually found himself lost in the woods and was overwhelmed by a swarm of Compies who slowly consumed him in a riverbed.

Chronicle Collectibles introduces the The Lost World: Jurassic Park 1:1 Compsognathus. This product was molded and cast directly from a Stan Winston casting from The Lost World: Jurassic Park. We had the honor of working with Tim Gore on this piece to have the master hand-painted by the original painter of the Compy from the film. These pieces will be individually numbered.