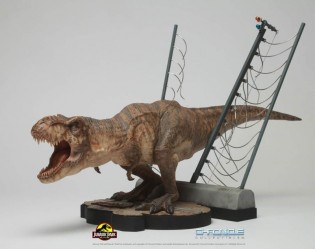 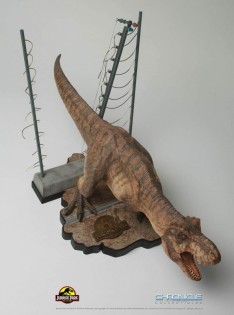 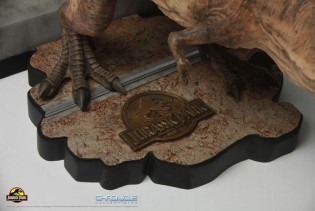 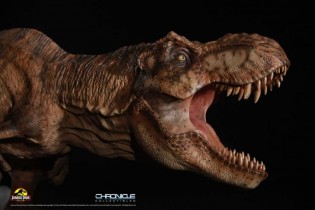 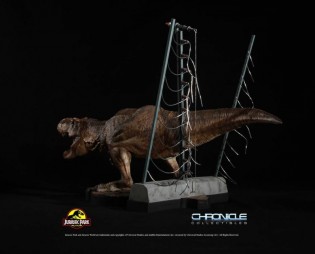 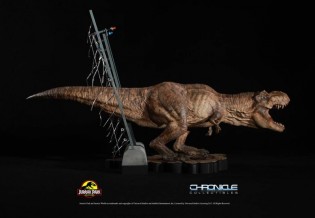 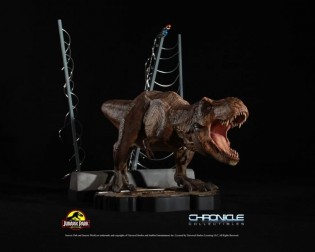 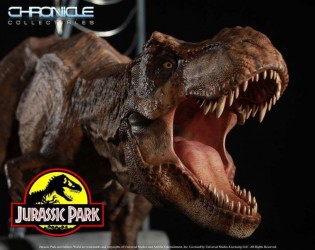 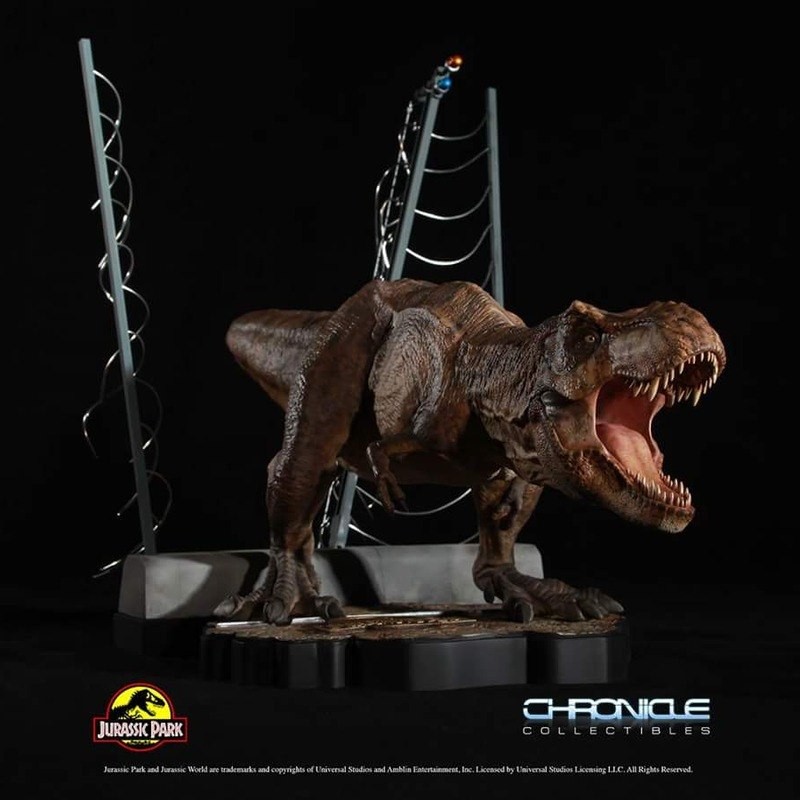 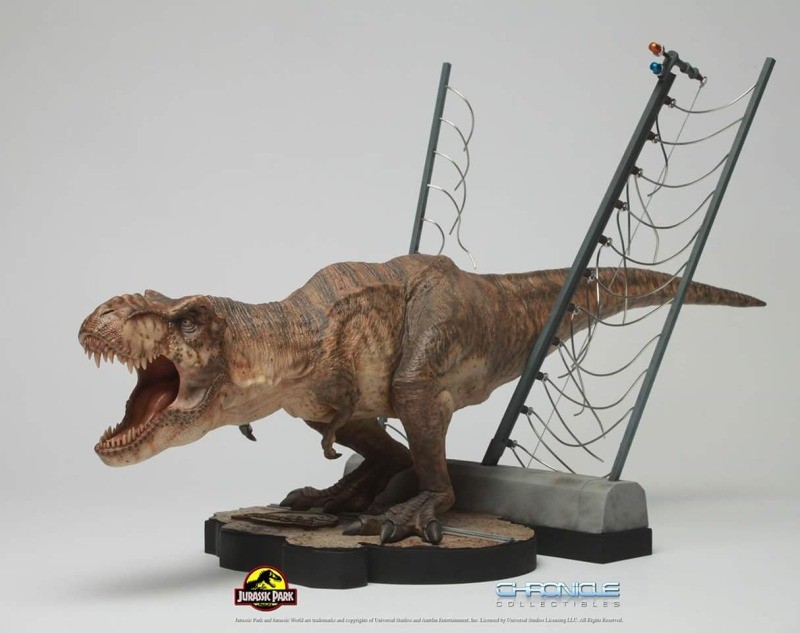 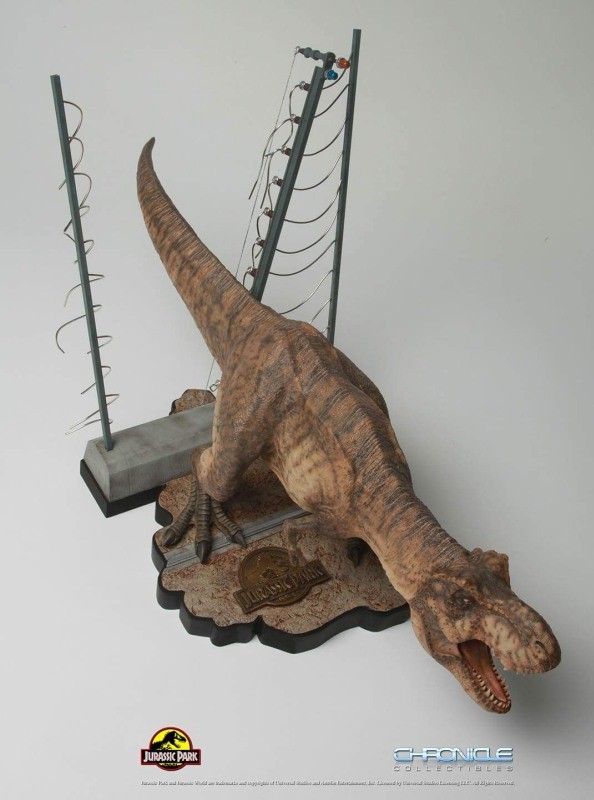 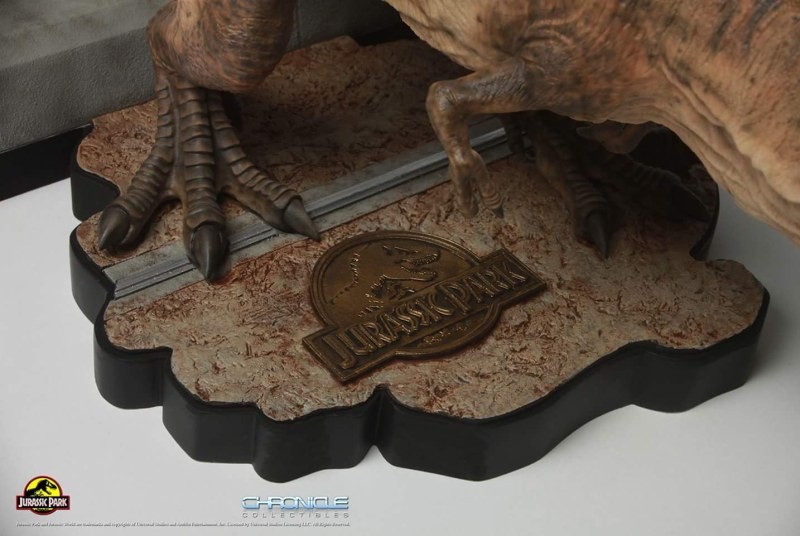 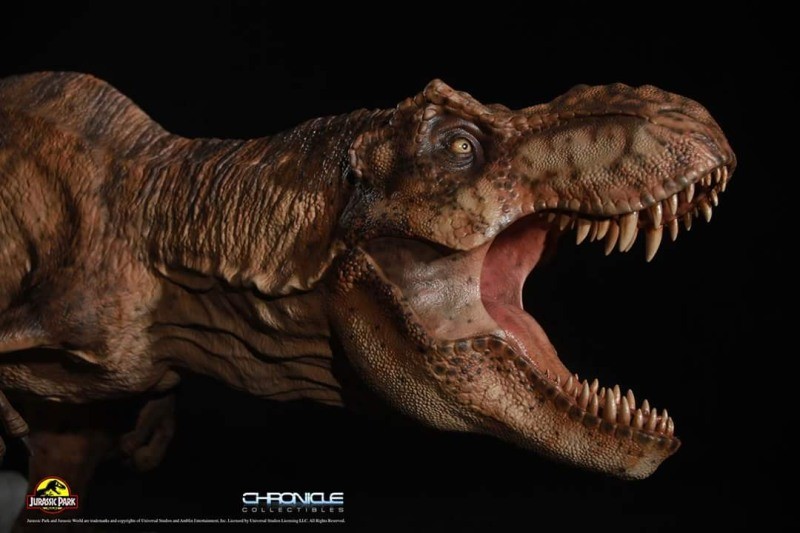 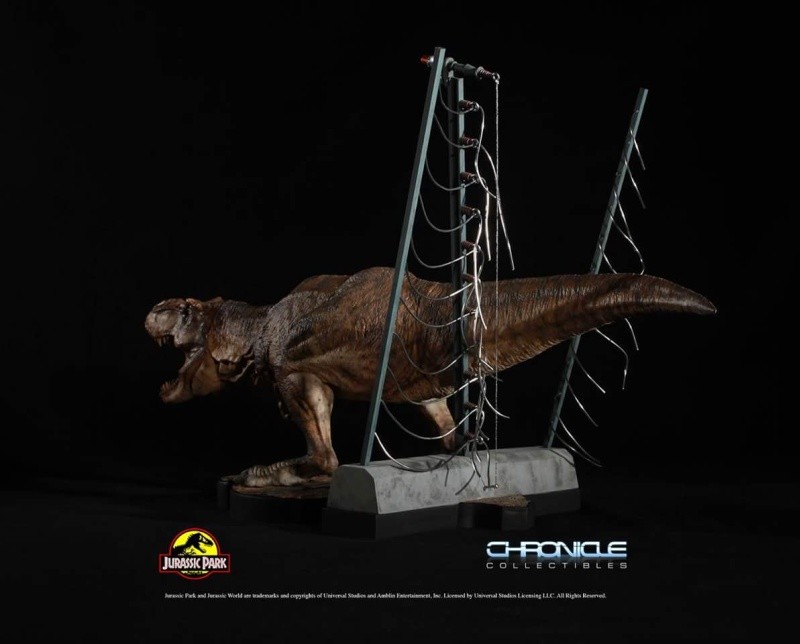 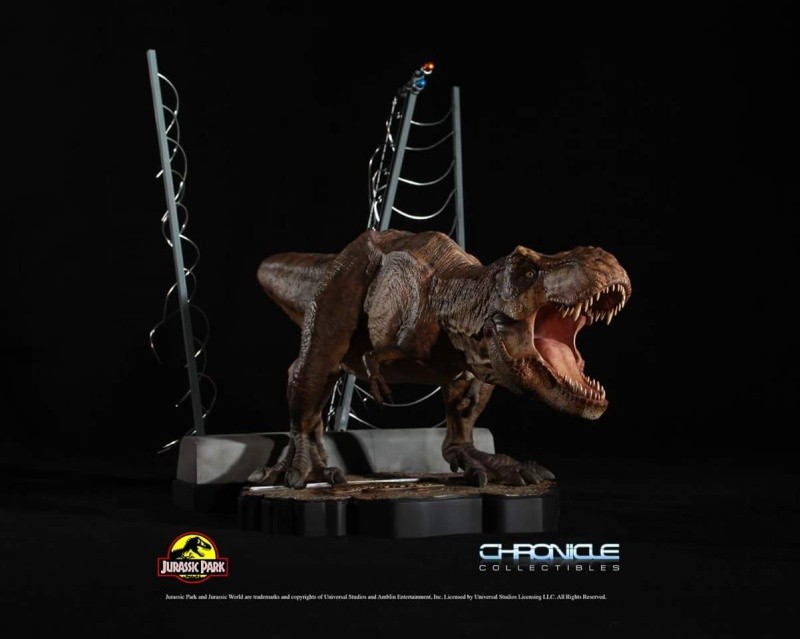 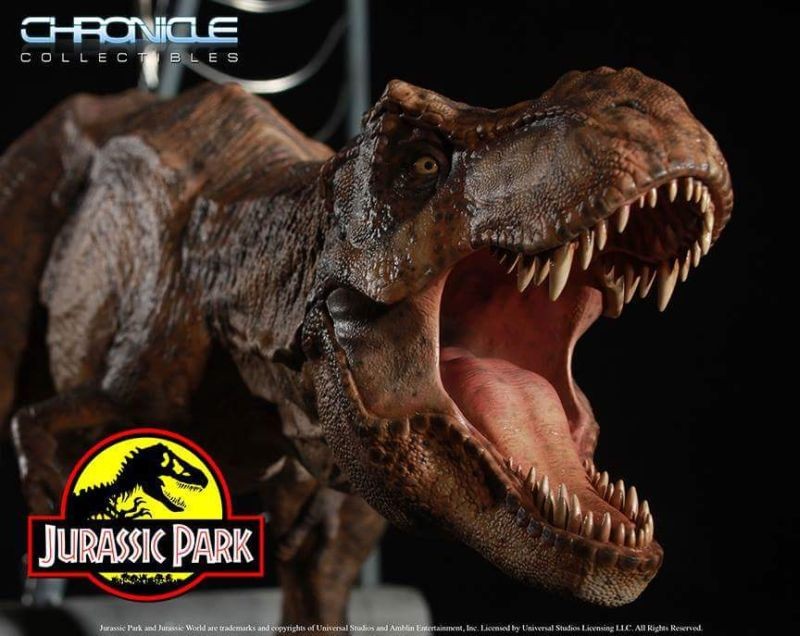 When John Hammond's helicopter lands in the middle of a dig site for an archeological breakthrough, Drs. Alan Grant and Ellie Sattler are moments away from writing him off forever - until they are presented with the opportunity of a lifetime. They fly with him to an exotic island where he is preparing to open the world's first prehistoric amusement park, complete with living, breathing dinosaurs. Grant and Sattler, with another scientist, a lawyer and Hammond's grandchildren, get a tour of the research facilities and come in contact with many creatures thought to never walk this earth again. Life as an archeologist could not be better, until their tour Jeep stops in front of the Tyrannosaurus Rex pen during a system sabotage. Their worst fears come to fruition as the giant, prehistoric Queen of the Earth tests the non-powered electric fence and comes crashing through right on top of them.

In 1993, Universal Studios, together with Steven Spielberg and Stan Winston Studios, changed movie history forever with Jurassic Park. This beautiful film combined the latest CGI technology, exquisite puppetry, incredible locations, and the best talent and staff that Hollywood had to offer all wrapped in one awe-inspiring and terrifying cinema masterpiece. To this day, most people can remember the first time they saw Dr. Grant rise up and down on the belly of a sick Triceratops or laugh at the thought of having a Brachiosaurus sneeze on them. The first few notes of the theme music still brings a smile to everyone's face. These are the memories that Chronicle Collectibles hopes to capture with the Jurassic Park Breakout T-Rex.

This 1/20th scale statue features the female T-Rex as she roars in triumph after setting herself free from her pen. The base shape is inspired by the T-Rex pen on the map of the park and includes fence posts with what is left of the electrified cables. The lights on top do not light up on this model, because when she breaks free, the power is out.