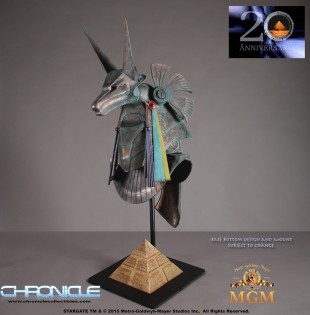 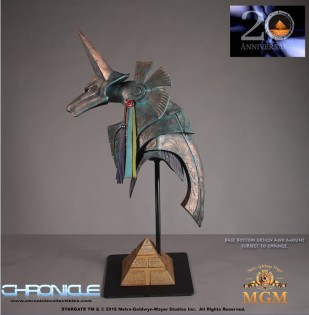 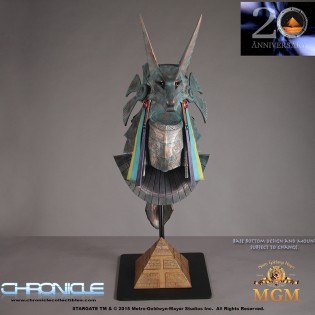 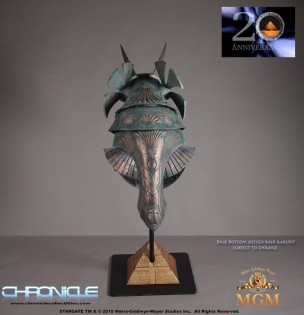 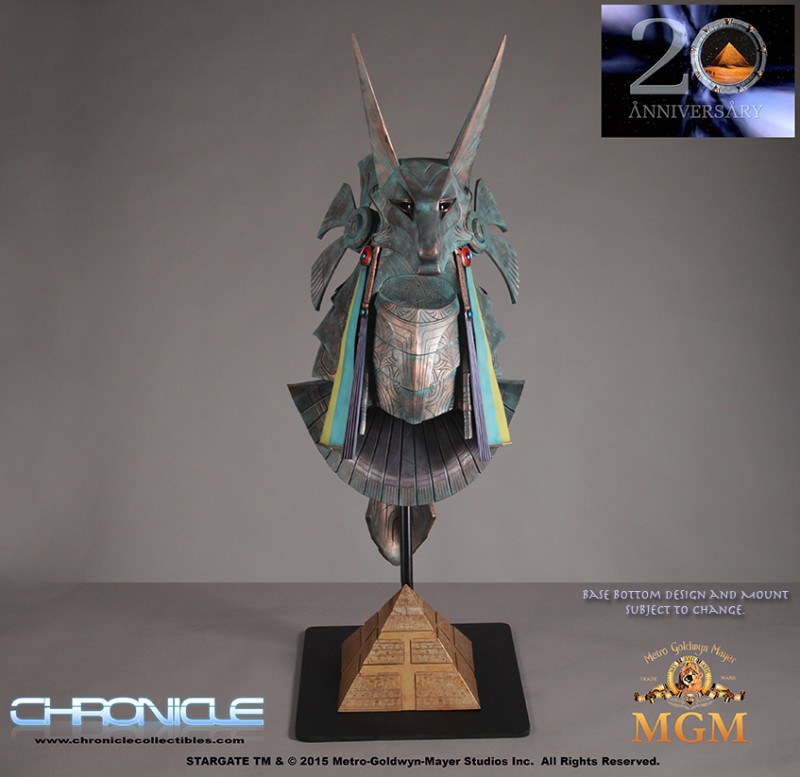 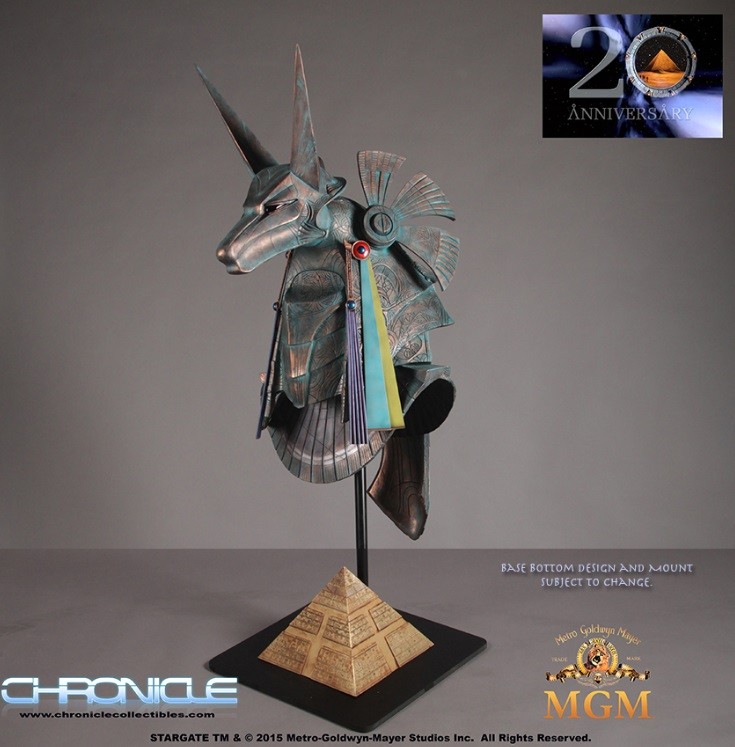 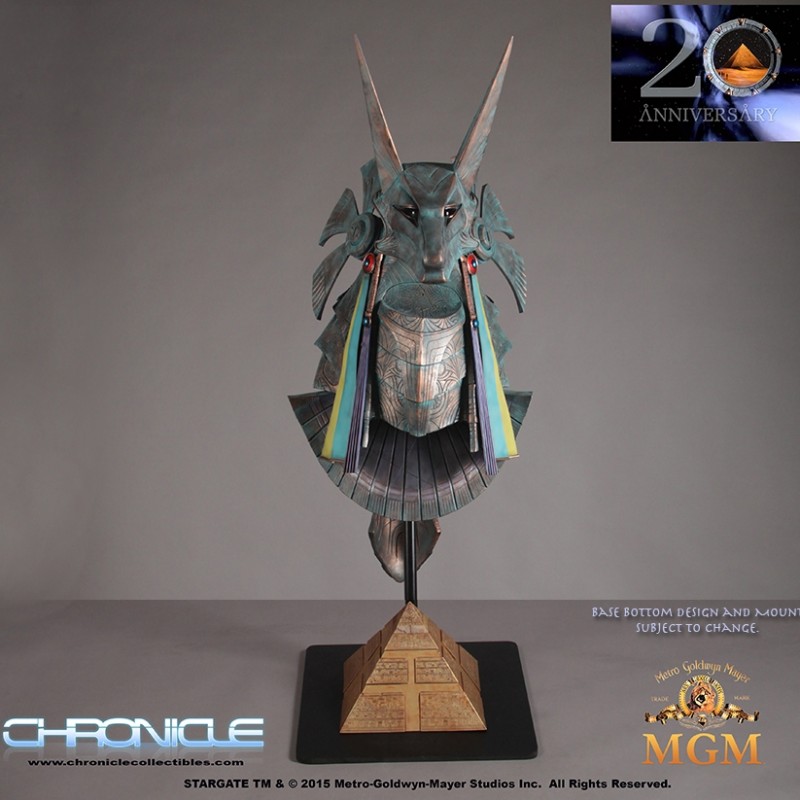 “I don't want to die. And your men don't want to die, and these people certainly don't want to die. It's a shame you're in such a hurry to.” – Dr. Daniel Jackson After a massive metal ring is discovered in the sands of Giza, Egypt, Egyptologist and linguist, Dr. Daniel Jackson is called upon to translate the hieroglyphics on the cover stones. Colonel Jack O’Neil declares everything classified but not before Jackson deduces from the hieroglyphs the existence of a “Stargate"; a device used to travel to distant worlds in a sort of stable wormhole. O’Neil and Jackson lead a team through the Stargate using a sequence of hieroglyphs found on the cover stones and find themselves among a human-populated society controlled by Ra. The gate has taken them to an entirely different planet and they cannot return home without the correct sequence of seven hieroglyphs, and they are missing one. In their search for the missing hieroglyph, the team discovers that Ra was an alien life form that came to Earth long ago seeking a cure for his impending death. Ra discovered that he could maintain a simpler human body indefinitely, and he "possessed" the body of a boy, enslaved the boy's people and transported some of them to this distant planet to mine the mineral on which all of his technology is based. These slaves, brainwashed over hundreds of years on this distant planet, learn that Ra isn’t a god at all with the help of Jackson and O’Neil. The revolution begins… Chronicle Collectibles is a licensee of the 1994 Stargate movie. This Anubis is molded from the screen-used helmet and is a true 1:1 scale model. The eyes have been wired to light up and the head of the helmet is pre-posed. This work of art is meant as a display piece and cannot be worn. This is the first of three in the Stargate™ helmet series, followed by Horus and Ra. We have thoroughly enjoyed making this piece and look forward to sharing it with you. Product Details: Dimensions: • Helmet: 48” tall x 20” wide x 30” deep • Base: Subject to change • Pyramid base is 12” x 12” x 12” • Outer base: 18” x 18” x 18” Manufacturer/Distributor: Toynami Licensor: 1994 Stargate & Metro-Goldwyn-Mayer Studios, Inc. All Rights Reserved.